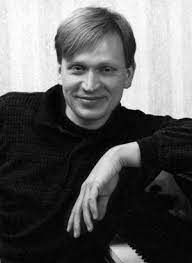 As both a conductor and a pianist, he has toured across over 35 countries, and has recorded more than 70 albums for a number of labels in Russia, Belgium, Japan and the US.