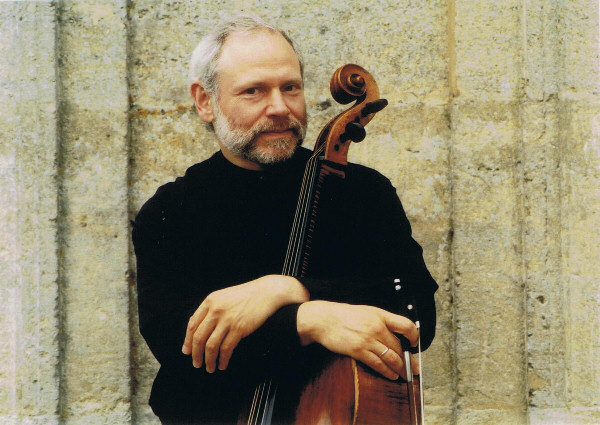 Born in Odessa (Ukraine) . He began his cello studies at the Stoliarsky School. He studied withL. Evgrafov  at the Gnessin Institute (Moscow), received his diploma in 1981  and  completed  an assistantship there in 1984. He studied chamber music with V. Berlinsky (Borodine Quartet) and completed graduate studies at the Paris National Conservatory with Alain Meunier.

In 1988, he joined the Anton String Quartet. The following year, as a member of this quartet, he won the Grand Prix and the International Press Jury’s Prize at the Evian International Competition.

In 1993, again with the Anton Quartet, he won both First Prize and Special Prize for the best interpretation of Russian music at the third Schostakovitch International Competition for String Quartets in St. Petersburg. As a member of the Anton Quartet, he  made numerous tours in France, Germany, Finland, Hungary, Russia, Switzerland, Czech Republic, Japan, Mexico, Morocco and performed in some of  the  most  prestigious  halls  and  festivals: Théâtre  des  Champs-­Élysées, Théâtre

He  was  invited  to  play  by  M.  Rostropovitch  (Prokofiev  Festival,  London),  by  S.  Richter(December Nights in Moscow festival), by the Borodine Quartet and has played with such artists as  Yuri  Bashmet,  Michael  Vaiman,  Dina  Yoffe,  Michel  P

He has done numerous recordings for radio and television as well as six CDs with the Anton Quartet. 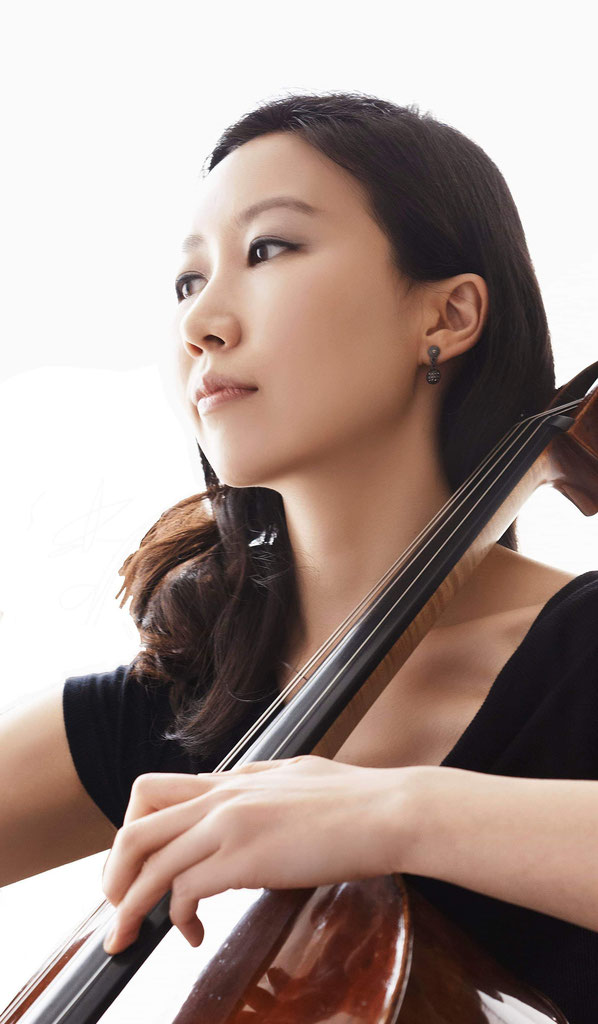